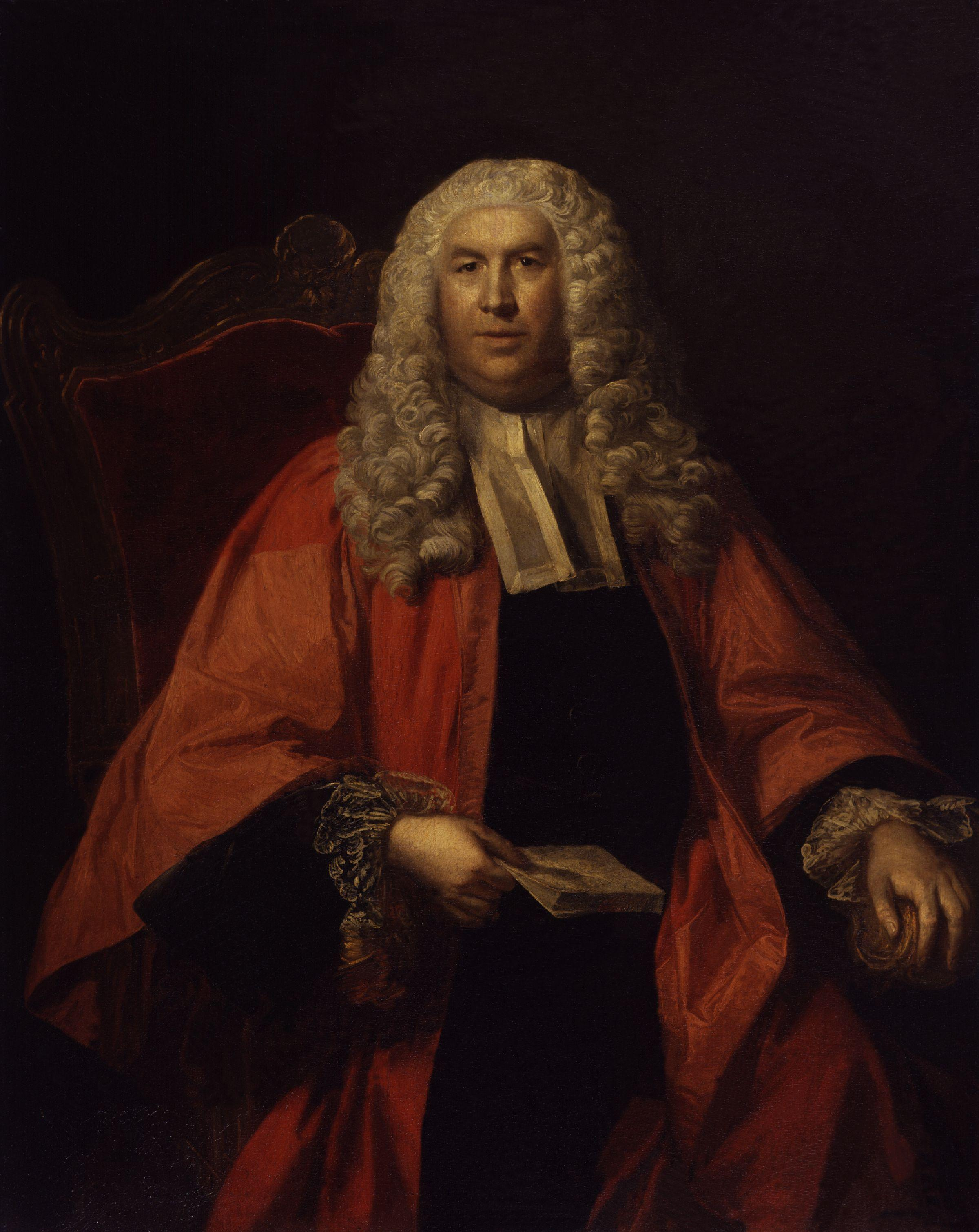 Sir William Blackstone (10 July 1723 – 14 February 1780) was an English jurist, judge and Tory politician most noted for writing the ''Commentaries on the Laws of England''. Born into a middle-class family in London, Blackstone was educated at Charterhouse School before matriculating at Pembroke College, Oxford, in 1738. After switching to and completing a Bachelor of Civil Law degree, he was made a fellow of All Souls College, Oxford, on 2 November 1743, admitted to Middle Temple, and called to the Bar there in 1746. Following a slow start to his career as a barrister, Blackstone became heavily involved in university administration, becoming accountant, treasurer and bursar on 28 November 1746 and Senior Bursar in 1750. Blackstone is considered responsible for completing the Codrington Library and Warton Building, and simplifying the complex accounting system used by the college. On 3 July 1753 he formally gave up his practice as a barrister and instead embarked on a series of lectures on English law, the first of their kind. These were massively successful, earning him a total of £453 (£}} in terms), and led to the publication of ''An Analysis of the Laws of England'' in 1756, which repeatedly sold out and was used to preface his later works.

On 20 October 1759 Blackstone was confirmed as the first Vinerian Professor of English Law, immediately embarking on another series of lectures and publishing a similarly successful second treatise, titled ''A Discourse on the Study of the Law''. With his growing fame, he successfully returned to the bar and maintained a good practice, also securing election as Tory Member of Parliament for the rotten borough of Hindon on 30 March 1761. In November 1765 he published the first of four volumes of ''Commentaries on the Laws of England'', considered his ''magnum opus''; the completed work earned Blackstone £14,000 (£}} in terms). After repeated failures, he successfully gained appointment to the judiciary as a Justice of the Court of King's Bench on 16 February 1770, leaving to replace Edward Clive as a Justice of the Common Pleas on 25 June. He remained in this position until his death, on 14 February 1780.

Blackstone's four-volume ''Commentaries'' were designed to provide a complete overview of English law and were repeatedly republished in 1770, 1773, 1774, 1775, 1778 and in a posthumous edition in 1783. Reprints of the first edition, intended for practical use rather than antiquary interest, were published until the 1870s in England and Wales, and a working version by Henry John Stephen, first published in 1841, was reprinted until after the Second World War. Legal education in England had stalled; Blackstone's work gave the law "at least a veneer of scholarly respectability". William Searle Holdsworth, one of Blackstone's successors as Vinerian Professor, argued that "If the Commentaries had not been written when they were written, I think it very doubtful that the United States, and other English speaking countries would have so universally adopted the common law." In the United States, the ''Commentaries'' influenced Alexander Hamilton, John Marshall, James Wilson, John Jay, John Adams, James Kent and Abraham Lincoln, and remain frequently cited in Supreme Court decisions. Provided by Wikipedia
Showing 1 - 20 results of 222 for search 'Blackstone, William, 1723-1780', query time: 0.04s Refine Results