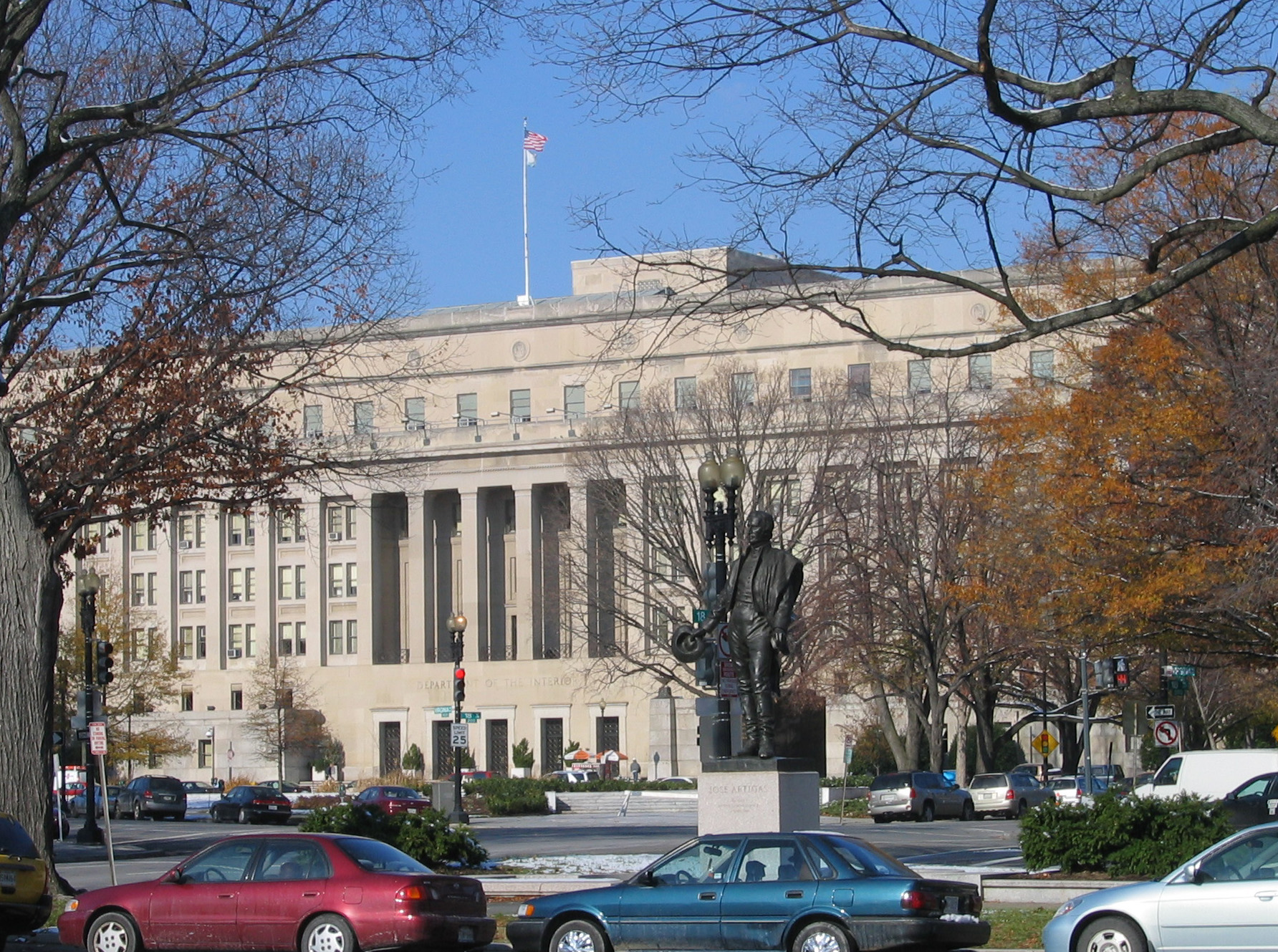 The Bureau of Indian Affairs (BIA), also known as Indian Affairs (IA), is a United States federal agency within the Department of the Interior. It is responsible for implementing federal laws and policies related to Native Americans and Alaska Natives, and administering and managing over of land held in trust by the U.S. federal government for Indigenous Tribes. It renders services to roughly 2 million indigenous Americans across 574 federally recognized tribes. The BIA is governed by a director and overseen by the assistant secretary for Indian affairs, who answers to the secretary of the interior.

The BIA works with tribal governments to help administer law enforcement and justice; promote development in agriculture, infrastructure, and the economy; enhance tribal governance; manage natural resources; and generally advance the quality of life in tribal communities. Educational services are provided by Bureau of Indian Education—the only other agency under the assistant secretary for Indian affairs—while health care is the responsibility of the U.S. Department of Health and Human Services through its Indian Health Service.

The BIA is one of the oldest federal agencies in the U.S., with roots tracing back to the Committee on Indian Affairs established by Congress in 1775. First headed by Benjamin Franklin, the committee oversaw trade and treaty relations with various indigenous peoples, until the establishment of the Bureau of Indian Affairs by Secretary of War John C. Calhoun in 1824. The BIA gained statutory authority in 1832, and in 1849 was transferred to the newly created Department of the Interior. Until the formal adoption of its current name in 1947, the BIA was variably known as the Indian office, the Indian bureau, the Indian department, and the Indian Service.

The BIA's mission and mandate historically reflected the U.S. government's prevailing policy of forced assimilation of native peoples and their land; beginning with the Indian Self-Determination and Education Assistance Act of 1975, the BIA has increasingly emphasized tribal self-determination and peer-to-peer relationships between tribal governments and federal government.

Between 1824 and 1977, the BIA was led by a total of 42 commissioners, of whom six were of indigenous descent. Since the creation of the position of Assistant Secretary for Indian Affairs in 1977, all thirteen occupants up to the present day have been Indigenous, including Bay Mills Indian Community's Bryan Newland, appointed and confirmed to the position in 2021. As of 2020, the majority of BIA employees are American Indian or Alaska Native, the most at any time in the agency's history. Provided by Wikipedia
Showing 1 - 20 results of 312 for search 'United States. Office of Indian Affairs', query time: 0.06s Refine Results