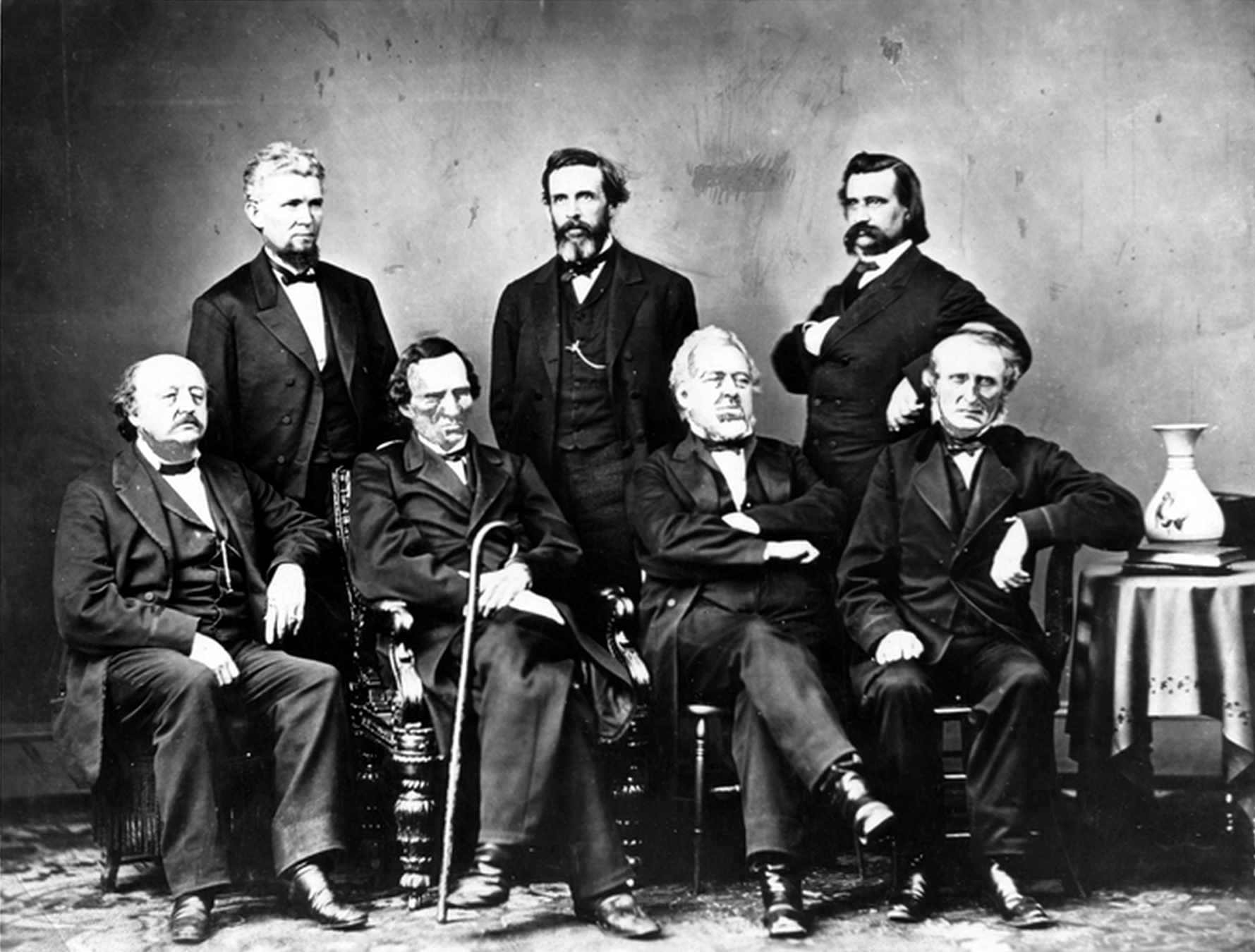 The sitting of a Congress is for a two-year term, at present, beginning every other January. Elections are held every even-numbered year on Election Day. The members of the House of Representatives are elected for the two-year term of a Congress. The Reapportionment Act of 1929 establishes that there be 435 Representatives and the Uniform Congressional Redistricting Act requires that they be elected from single-member constituencies or ''districts''. It is also required that the Congressional districts be apportioned among states by population every ten years using the United States Census results, provided that each state has at least one Congressional representative. Each senator is elected at-large in their state for a six-year term, with terms staggered, so every two years approximately one-third of the Senate is up for election. Each state, regardless of population or size, has two senators, so currently, there are 100 senators for the 50 states.

Article One of the United States Constitution requires that members of Congress must be at least 25 years old (House) or at least 30 years old (Senate), have been a citizen of the United States for seven (House) or nine (Senate) years, and be an inhabitant of the state which they represent. Members in both chambers may stand for re-election an unlimited number of times.

The Congress was created by the Constitution of the United States and first met in 1789, replacing in its legislative function the Congress of the Confederation. Although not legally mandated, in practice since the 19th century, Congress members are typically affiliated with one of the two major parties, the Democratic Party or the Republican Party, and only rarely with a third party or independents affiliated with no party. In the case of the latter, the lack of affiliation with a political party does not mean that such members are unable to caucus with members of the political parties. Members can also switch parties at any time, although this is quite uncommon. Provided by Wikipedia
Showing 1 - 20 results of 581 for search 'United States. Congress', query time: 0.06s Refine Results